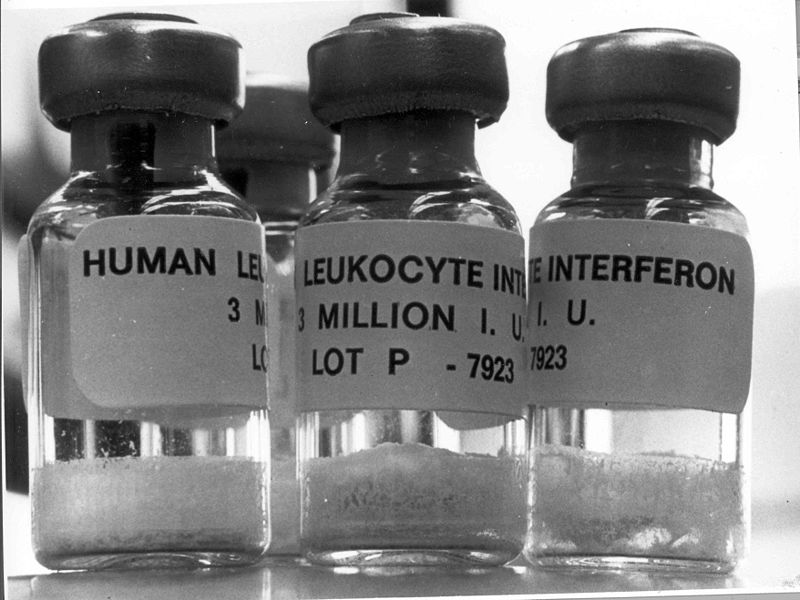 The threat of a zombie apocalypse in 2012 may be over, but that doesn’t mean we should let our guard down. We must remain as vigilant as ever in preventing zombie hordes from stalking the Earth. Lately it appears, those zombies will be self induced.

If bath salts weren’t enough of a worry, be on the lookout for Xylazine, a horse tranquilizer. Addicts in Puerto Rico are injecting themselves with the drug, which causes a zombie like state. Abusers do not appear to be aggressive, but the video showing a zombie is still quite shocking.

Xylazine’s immediate effects on humans include fading in and out of consciousness, a lack of coordination, and the troubling sense of your body falling to the ground, which can last for up to six hours. The drug is (not surprisingly) also bad for the heart, potentially causing heart attacks even in young persons.

Don’t do drugs, kids. You don’t know what will turn you into a zombie these days.

The post Zombie threat continues from abusers of strange drugs first appeared at The Undead Report.