About the Undead Report 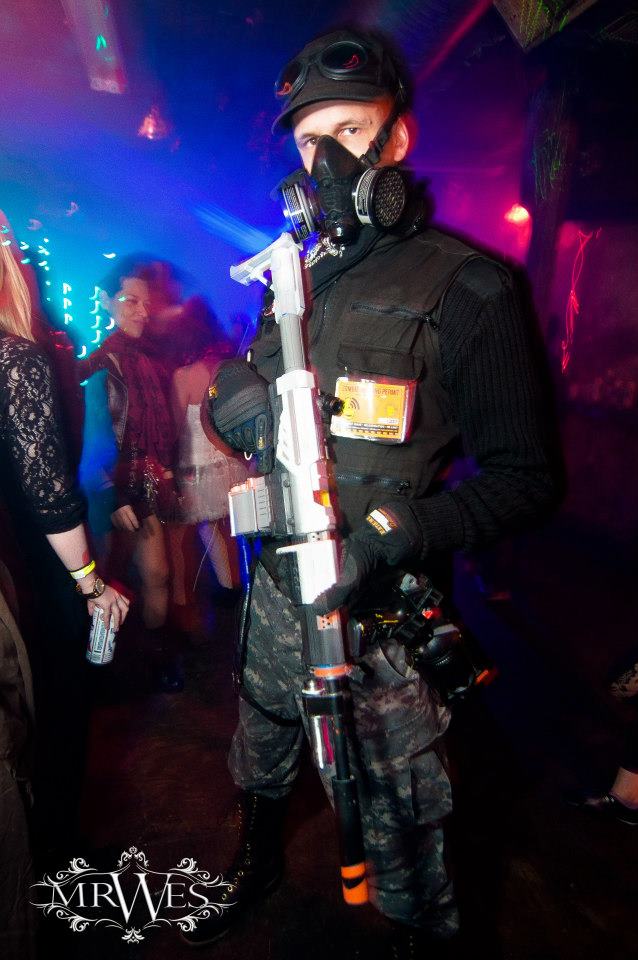 The Undead Report is a zombie blog dedicated to providing truthful and updated news of the undead — zombies! There is a broad spectrum of news which relates to the undead and zombies such as mysterious illnesses, sicknesses, strange diseases and freak creatures, viruses and bacteria may contribute to reanimation of dead flesh, or the mental reprogramming of human minds.

Is this site for real?

Yes. The primary way to survive a zombie outbreak is this: BE PREPARED. If you train your preparedness, health and mental
state to be ready to deal with a mass uprising of the undead, you will be able to handle most any emergency. Brain parasites, reanimation, cannibalism and madness are all well documented facts of science. It’s up to you to be newsworthy and prepare for the worst. The Undead Report is here to help you.

What is a zombie?

A zombie is a reanimated human body devoid of consciousness. In contemporary versions these are generally undead corpses, which were traditionally called “ghouls”. Stories of zombies originated in the Afro-Caribbean spiritual belief system of Vodou.

Other more macabre versions of zombies have become a staple of modern horror fiction, where they are brought back from the dead by supernatural or scientific means, and eat the flesh or brains of the living. They have very limited intelligence, and may not be under anyone’s direct control. This type of zombie, often referred to as a Romero zombie after the filmmaker that defined the concept, is archetypal in modern media and culture.

What are signs or symptoms associated with the Undead?

How often do you update?

The Undead Report usually posts a new article about every week, though especially newsworthy events may bring about a more rapid post schedule.

What can I do to help?

You can help by reading everything here, watching our videos, and participating in virtual simulations, or games.

The Undead Report is a zombie newswire that scours the Internet, newsgroups, local papers and the rumor mill for information pertaining to real zombies. The information you find here is truthful and accurate. Nothing is made up.

There has been a spike lately in scientists tinkering with reanimation or revivificiation. Information on this and more can be found in the following zombie news resources.