Walking Dead: Our World promises to be Pokemon GO of Zombies 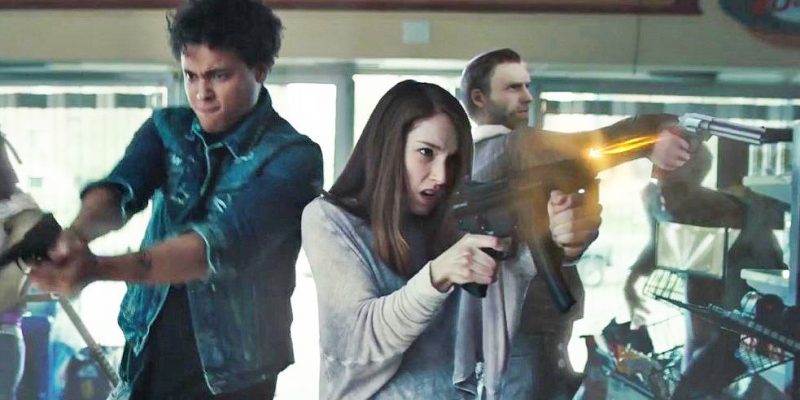 Augmented reality games are pretty sweet for those of us with smart phones and plenty of extra batteries. And now if you’ve already caught all the Pokemon, you can begin to slay all of the zombies with  Walking Dead: Our World, a new AR game slated to come out this fall.

Join up with friends, maybe? And shoot and slice zombies all about town. The trailer shows things such as weapon drops and characters from the TV series joining you in your quest to kill zombies while out running errands or at work. 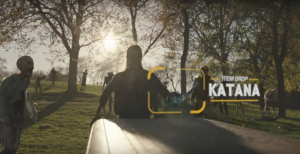 From the official site:

“Fight walkers on the streets, in the park, on your sofa, wherever and whenever you feel like it. You don’t need to face the apocalypse alone; Rick, Daryl, Michonne and all your favorite characters from AMC’s The Walking Dead will fight by your side.”

TWD: OW will drop this fall for Apple and Android devices. Time to order a new battery bank!

The post Walking Dead: Our World promises to be Pokemon GO of Zombies first appeared at The Undead Report.