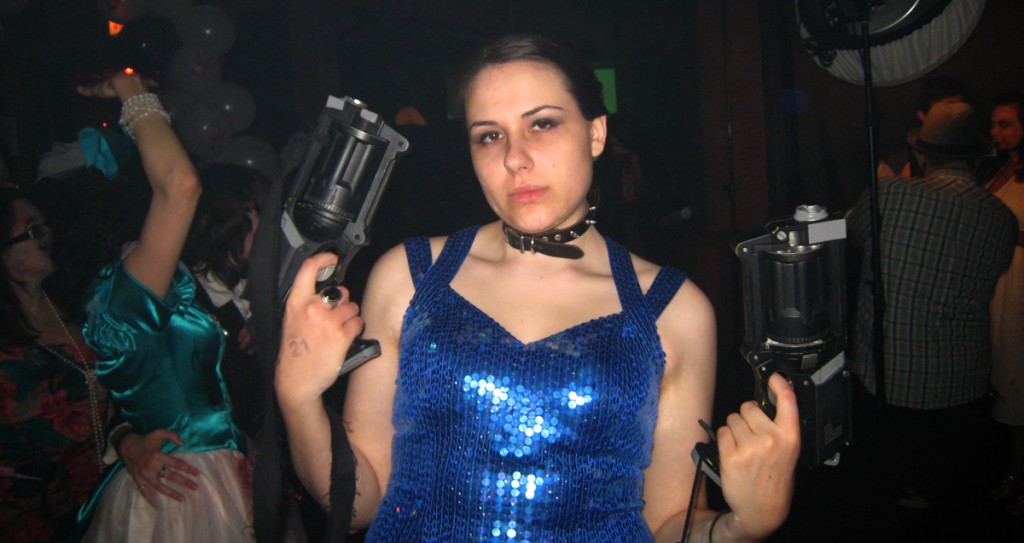 2012 and the end of the world has been discussed at length here (dozens of comments pending) and elsewhere. This site naturally leans towards a zombie apocalypse on the 21st of December, 2012. We’re zombie fans, we love this stuff. Take it with a grain of salt as you will. True,  most apocalypse theories and end time projections lack scientific evidence, but we don’t really care. If we can prepare in a year for a be-all end-all apocalypse of local or global scale based on humans turning into something decidedly less human, you can count on a zombie preparedness expert to get you out of a jam, change a flat tire, whip up delicious scorpion stew, or have a solid sate of mind to hear your own fears. We’re there for you, but we won’t hesitate to end it real quick if you decide to get all bitey on us. Just don’t expect us to share our escape strategies and survival plans with anyone, even our loved ones. They will be revealed when necessary.

Doomsday 2012 will certainly be creeping into mainstream media as the year progresses. You may count on a few groups or individuals even creating a self-fulfilling prophecy. Y2K, Heaven’s Gate, May21, 2011 — the dates have come and gone, and some of us remain. That may be true come a year, but it doesn’t mean our curiosity will be satisfied on the 22nd. 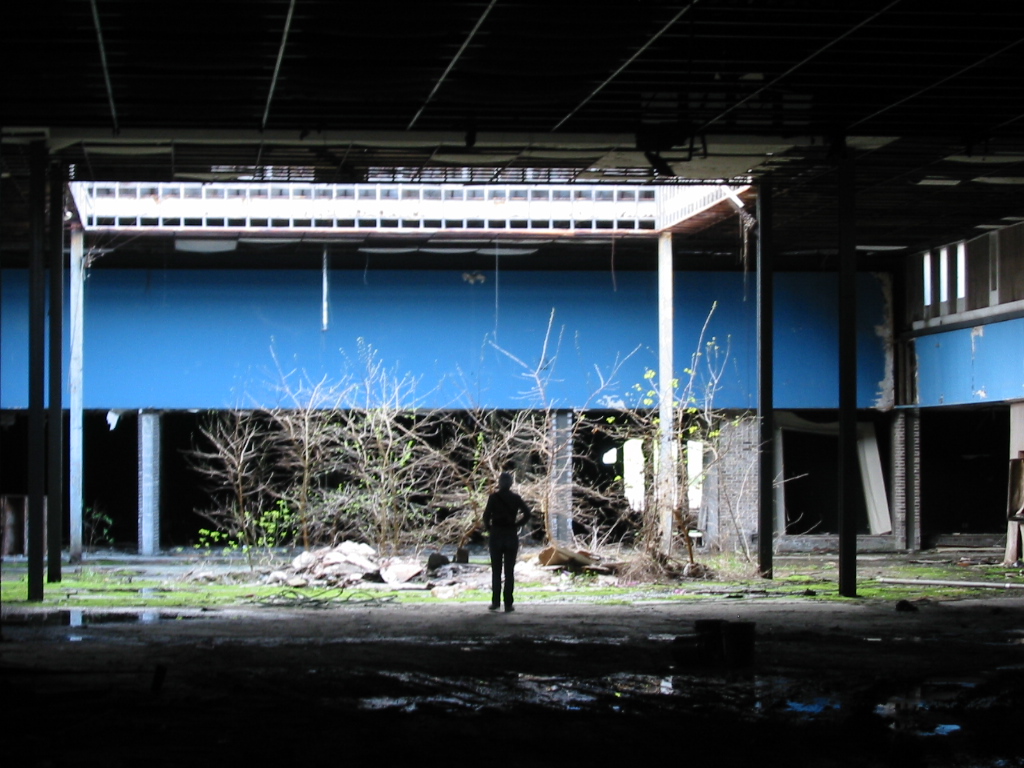 Research indicates it will be the “Boyle” rage virus, still alive human type of zombie. If you’re looking for evidence, all it takes is a few Google searches and Cracked’s RSS feed. Cracked has posted numerous articles about Z-day. Here’s a few relevant ones to bring you up to speed.

And a terse list that fulfills a lot of our carnal desires:

Even if the zombie, climate, political, or economic apocalypse doesn’t happen on the 21st, zombie haters will remain vigilant, stocked, and prepared.

Time to start the countdown.