Zombie Preparedness for Christmas and the New Year

As 2010 draws to a close, one thought remains in the back of survivalists minds: “Two More Years”. Whether the solstice of 2010 passes without incident or not, it never hurts to be prepared. The fantastic solstice eclipse this year happened, for a few, two years too soon. Regardless, keep your eyes sharp, your ears pealed and your mind open. 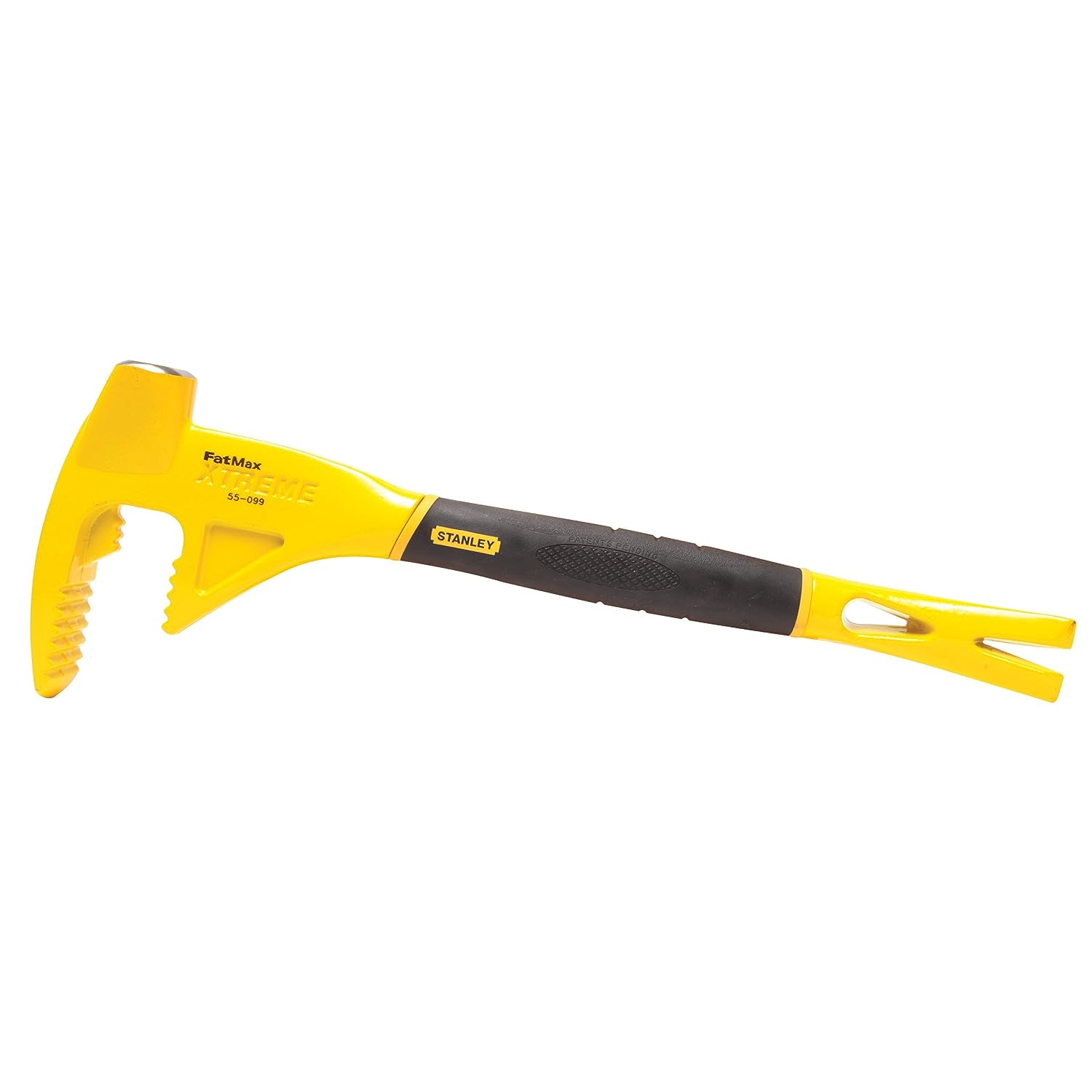 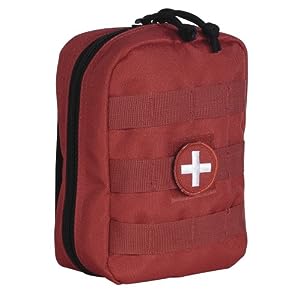 Found in my Christmas stocking this year: one nasty crowbar (with a bright red bow!), and one fully stocked MOLLE compatible first aid kit. Nice. Nothing says “Merry Christmas” like the ability to kill some Zombie Reindeer. 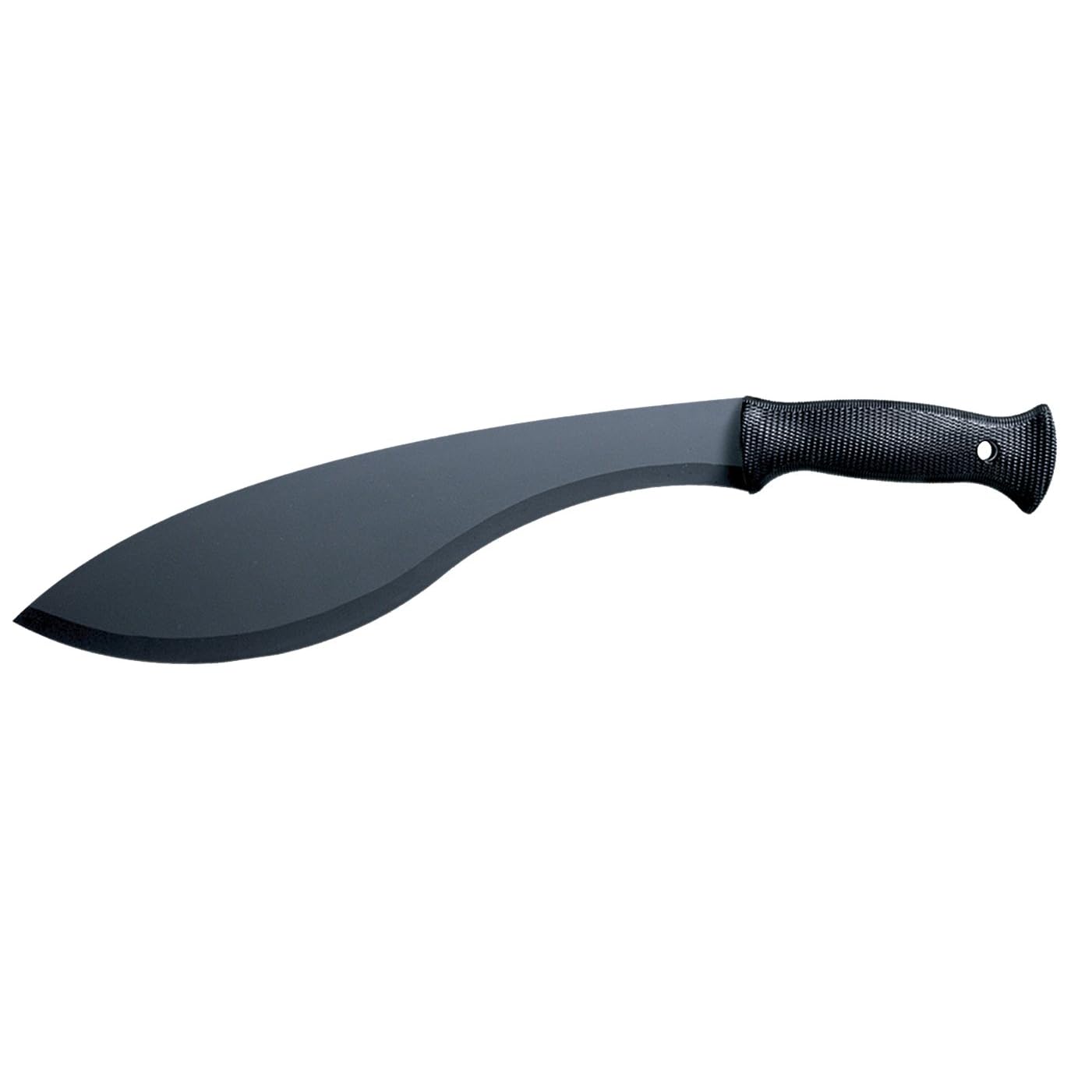 Delivered to a relative of mine: one indestructible Cold Steel Kukri. Click any photo to order!

Here’s hoping your new year, and the one after that, are filled with zero zombies, but plenty of cool decerebrating instruments!

The post Zombie Preparedness for Christmas and the New Year first appeared at The Undead Report.