Undead Report featured on Attack of the Show 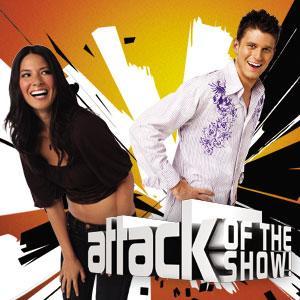 The Undead Report was featured in G4 TV’s Attack of the Show’s Blogwatch segment, “Best Cataclysmic Zombie Apocalypse Blogs”. The pending zombie apocalypse is no laughing matter! At around 1:07, you’ll see Sam on watch, a pic from this post. Want to buy the stuff you saw on the show? Check out the Zombie Weapons and Gear Store, support this site and purchase man woman and child zombie targets, or just play some zombie hunting Flash games.

Attack of the Show