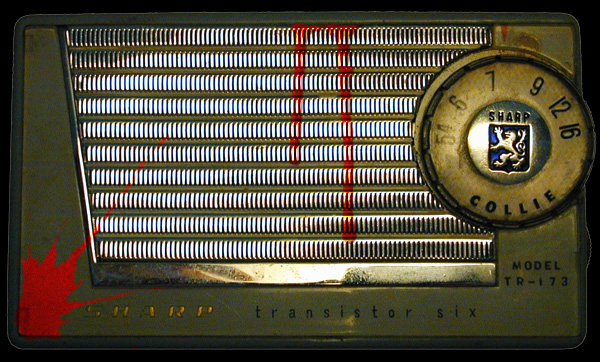 The Undead Report will be on Red Bar Radio’s Hallowe’en show again. Last year was a great time, much zombie survival advice was dispensed, and killing tactics were planned.

Red Bar Radio is an Internet radio comedy talk show in Chicago. They are running a Hallowe’en show on October 30th, and The Undead Report’s Zombie Hunter Sam is one of the guests.

That’s a photo of zombies waiting outside the studio! Man I hate zombies.

The show has a live webcam and chat, so you can interact while the show is airing, with a podcast to follow. If you have anything you’d like to hear discussed, ranted or destroyed, please post a comment. You can listen to Red Bar Radio LIVE on Friday, October 30th at 3PM CST by going to http://redbarradio.com/tv.
Replays are available any time by going to http://redbarradio.com